In this review, we will be taking a look at Timothy Sykes, an online trading platform that offers its users various educational and practical features, led by the eponymous trader Timothy Sykes. This platform specializes in penny stocks, and it employs several highly experienced traders or ‘gurus’ as they are known on the website, who share their penny stock experience with their users.

We will explore all the ins and outs of this platform individually, focusing on the key aspects such as Sykes’ backstory, the trading philosophy employed, as well as the various features and resources hosted on the platform. With that in mind, let us take a look at the leading personality, Timothy Sykes himself.

Who is Timothy Sykes?

The trader whose name the platform takes is a well known personality in the online trading community. He became a millionaire at the tender age of 21, by using the money (some $12,000) he got for his bar mitzvah, and using it to generate in excess of $4 million in less than 10 years. This is the reason why he is considered something of a legend in the community, a fact which could be said to have gone to his head.

He became known as something of a caustic personality online, and he has tried to make up for this ever since. That is why he places emphasis on transparency in his dealings above all else. Among other reasons, he decided to set up his own day trading platform after coming into contact with various traders who wouldn’t provide proof of their trades. That is why Timothy makes a point of verifying all of his trades, which is a commendable development, especially considering his past.

What services does Timothy Sykes offer?

The services offered by the Timothy Sykes platform can sometimes be a bit difficult to delineate, due to the counterintuitive way in which the site is organized. Namely, the platform is actually two platforms, the main Timothy Sykes website, as well as the Profit.ly website, which is where most of the activity is located.

Profit.ly is a relatively new day trading platform, and it strives to rectify some of the more common problems Sykes had with other platforms of a similar nature. The most important change is that every major trade has to be verified by providing transcripts form a brokerage institution, which helps bolster trust.

As for the chat rooms, there is a wide variety to choose from, seeing as though every guru, of whom there are four, operates two chat rooms. The first chat room for each guru is dedicated to trading, and this is where they will notify their users which trades they are making, which stocks to watch, and so on. 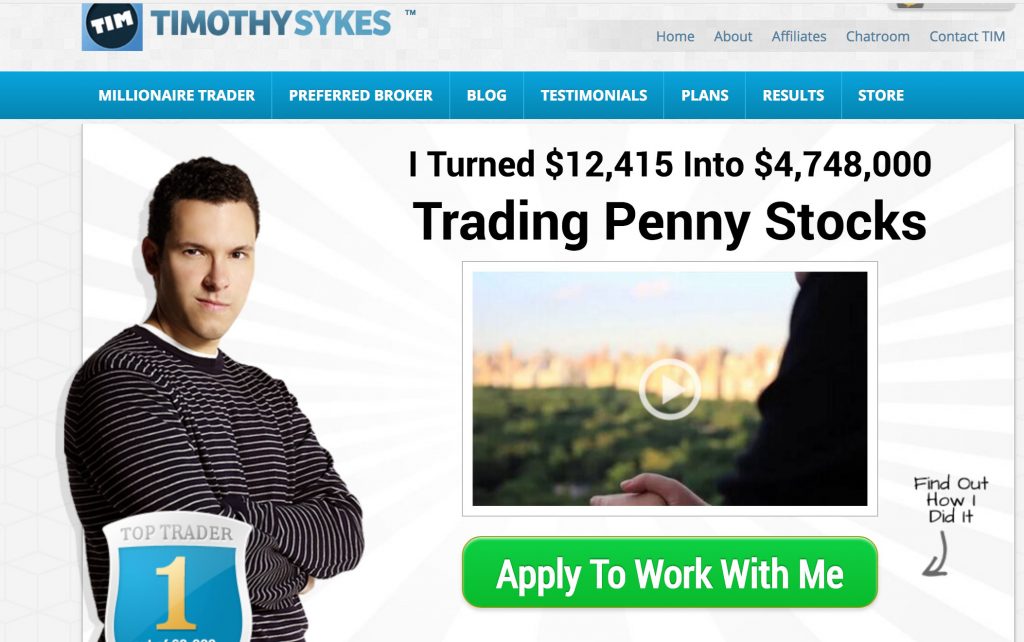 The second chat room is the so-called Off-Topic room, in which more informal conversations take place. This is another important aspect to the community fostered on the Timothy Sykes platform. The sense of community is overwhelming, and frank and open discussions are the norm, as per the overarching theme of transparency and openness, even at the cost of being impolite.

There are even internal stories circulation about certain members considered legendary. For instance, it is common knowledge on the platform tha one long time user became a millionaire under the direct instruction of one of the moderators. This helps bolster the credibility of the platform, in addition to providing a healthy dose of motivation to the users.

There are educational videos available in addition to the guidance received inside the chat rooms. These offer in-depth theoretical knowledge, as well as some of the hands-on experience Sykes has gathered from his years of successful trading. These are a great resource for beginners, since they cover the most effective trading techniques with regard to penny stocks.

Sykes also offers what he calls a Millionaire Challenge, a special tier of membership wherein the user is instructed and mentored as to how to become a millionaire by Sykes himself. However, the details of this program are rather vague, since he lists neither the price nor the contents of the program in advance, so prospective users have no way of knowing what they are in for before they commit to buying it.

It is very important to know in advance what you will be expected to pay for membership to a platform such as this. Timothy Sykes is actually on the low end of the online investment platform specter, seeing as though the basic plan will set you back around $75 per month. This covers access to the chat rooms, real-time mobile trade alerts, as well as a daily trading watchlist. With that in mind, it is highly likely that by following the advice given in the chatrooms, you will be able to recoup the investment in terms of the monthly subscription, and then some.

This is an excellent platform for the beginner day trader who wants to learn about the markets in a safe way that won’t bust the bank. Membership is quite affordable, when compared to some of the other platforms. The only criticism that can be levelled at this platform is the often confusing and byzantine design and layout of the website, but that is a small price to pay to get access to such a wealth of knowledge. 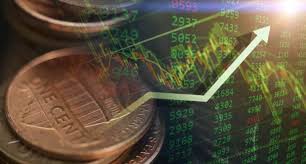 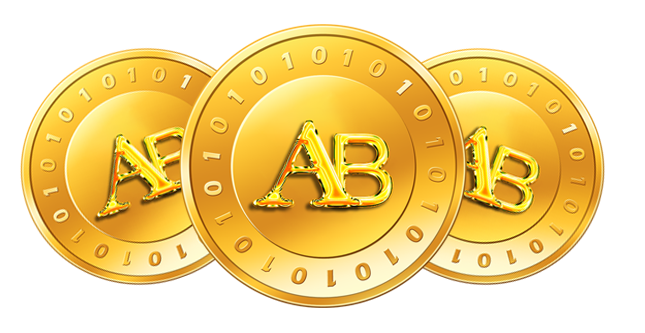 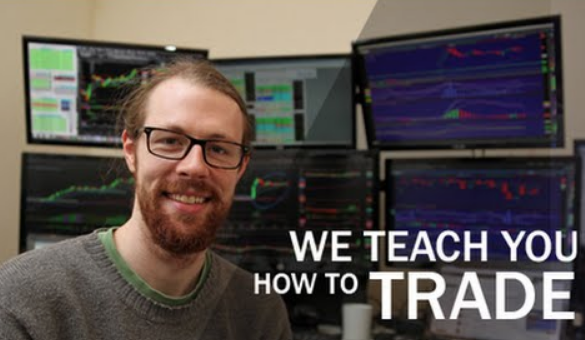 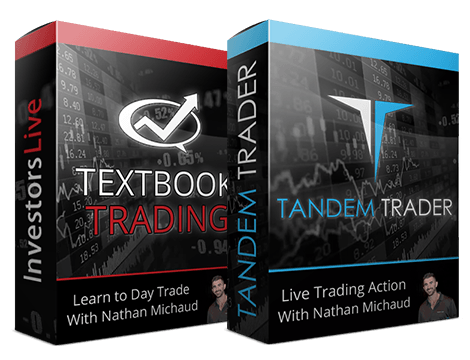 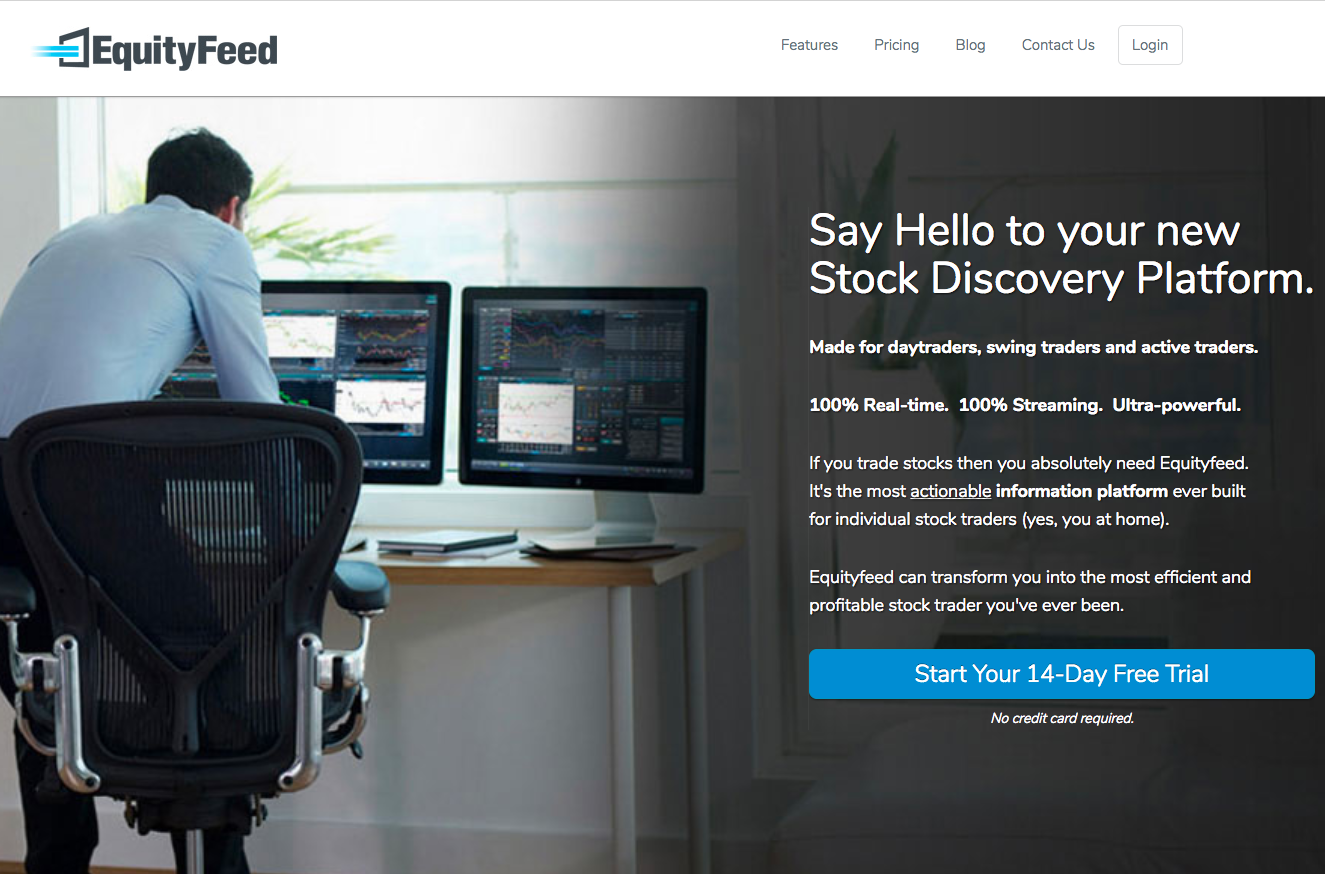 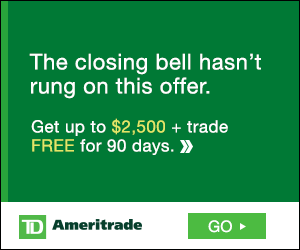